This property is not currently available. It may be sold or temporarily removed from the market.

4 ACRES OF LAND INCLUDING LAKE, MEADOW & DWELLING IN STUNNING LOCATION

Adlington Farm is a spectacular and unique offering for those with cash resources. The site which includes a trout lake, meadow, woodland and four bedroom dwelling with garages is a short distance from Prestbury village adjacent to London Road and the Manchester to London rail line.

The property, built in the late 1970's from reclaimed Cheshire brick has significant structural problems and would not be presently mortgageable. The view is either to part reconstruct the damaged section or to demolish the house and build a new luxury home fit for the setting. The compelling argument favours the latter possibility and we should advise we have already received a serious offer which has involved an architects input.

The offering should and could be described as phase one as there is further potential within the adjacent brown field site of Devon Eggs which can be explored for residential usage with an option to purchase. For the seriously committed there may well be also a third phase which can be discussed at a later stage.

Phase one requires time to be of the essence, hence the mouth watering proposition. 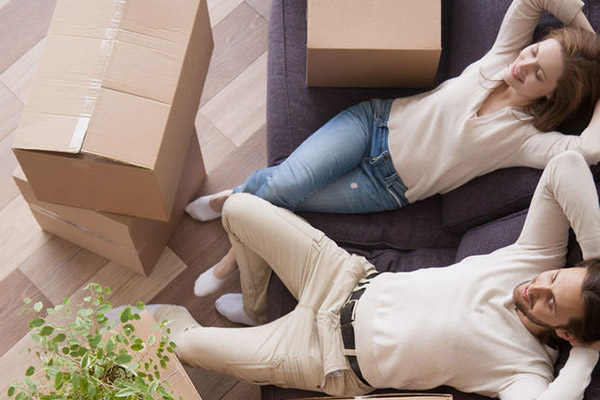 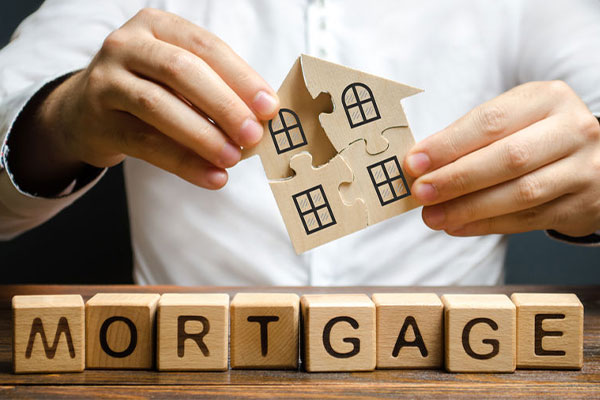 With the new year now in effect and people feeling the impending stamp holiday deadline looming, some positive sunshine for those looking to find avenues for a new home in 2021 is poised to break through the gloom, especially if you’ve been keeping an eye of the UK mortgage market. Brighter Outlook for Homebuyers The […] 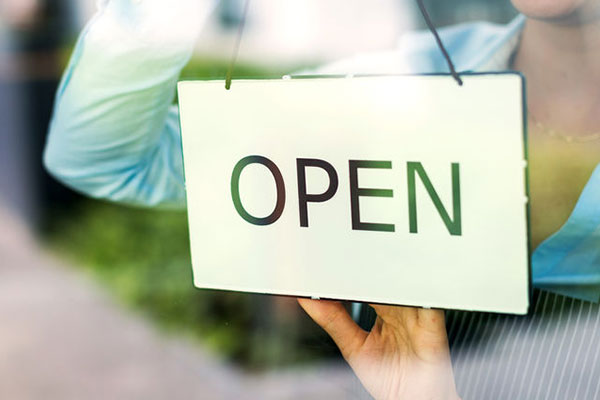 Open for Business and Moving as Usual

As the third national lockdown happens around us, there is a positive for those planning to buy or sell their properties during the new year in that the housing market and its agents are still in business, including your dedicated local estate agents team at Joules. Continuing the Drive to Get People Housed Whilst many […]