The Office for National Statistics has stated that the average house price hit a record of £273,762 in January, a 9.9 per cent increase in the year (or £24,000) which has sparked fears that the market is on route to an affordability crisis.

Detached house properties went up in price 12.6 per cent whilst flats went upwards of 5.1 per cent, and new houses saw the biggest soar up 25.4 per cent. This has pointed to a lot of concern about what lies ahead.

As house prices hit new record highs in January of 2022, they caused higher outstripping of wages to a significant degree and raised the risk of the impending affordability crisis. The forcing of buyers in borrowing increases multiples of their salaries and the risk of making property unaffordable as interest rates rise is putting incredible pressure on the market.

The most recent affordability figures cover 2021, and furlough pay does paint a more dramatic picture. However, with the average property costing around 9.1 times that of the average salary, the red flag is starting to appear ever more clear that something is destined to take effect sooner rather than later.

Comparing these figures to those in 1997 when properties were costing an average of just 3.5 times earnings, it is plain to see that an affordability crisis is ever-present on the horizon.

Whilst interest rates are at rock bottom as long as lenders are still willing to give the cash out, buyers will be motivated to take the plunge to gain access to a property faster and not be left on the ladder waiting.

Affordable monthly payments make borrowing hundreds of thousands of pounds feel very manageable. Inflation, however, hit 6.2 per cent in February 2022 and is set to rise again, with more hikes due to hit in the coming months ahead. As higher interest rates feed into the cost of new mortgages, buyers stand to be more off-put with the monthly payment figures.

With house prices rising on all sides, many buyers may convince themselves that this may not be the best time to stretch their budgets even thinner. This in turn will help to decrease the demand from people looking to buy a property and catch up with the supply chain which is still trying to catch up.

Contact the team at Joules estate agents Stockport today for all enquiries on how to sell a house and where to buy property in Stockport. 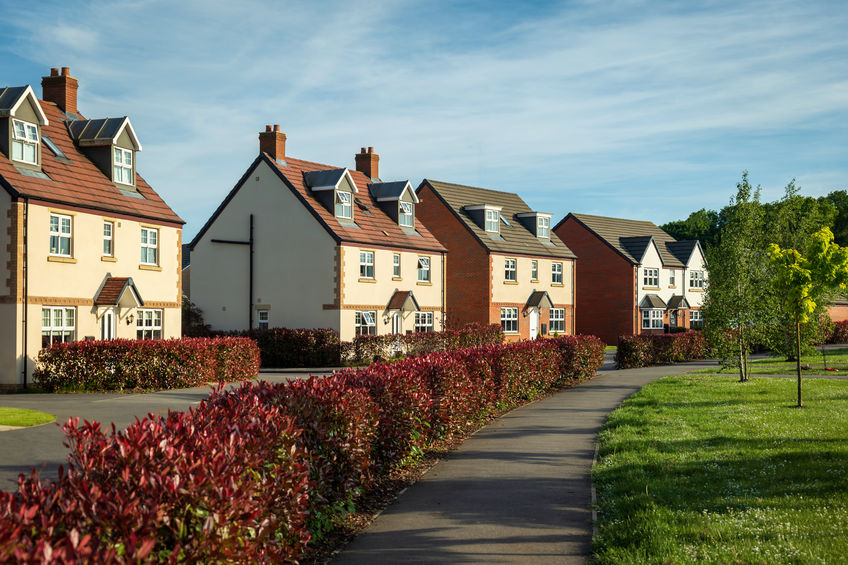 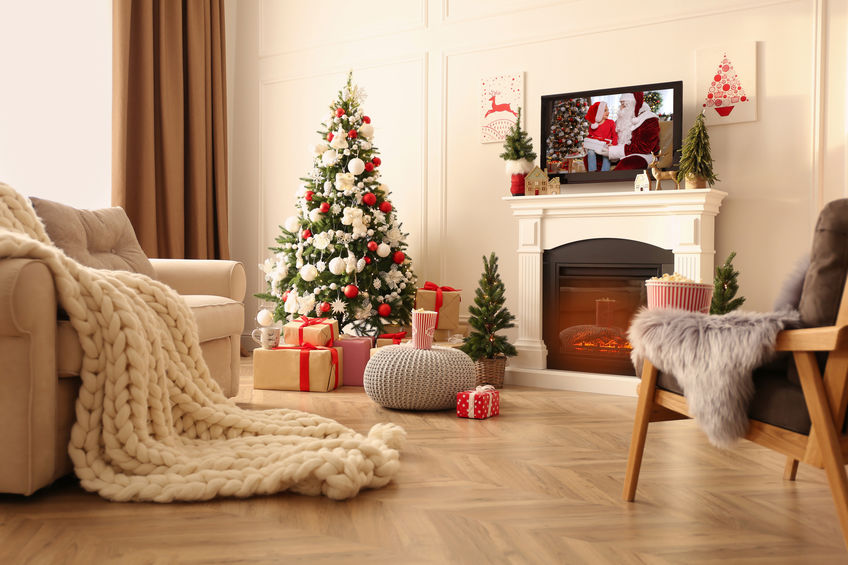