March will see the Chartered Institute of Housing unveil its annual housing review, and early reports are to no one’s surprise that affordable housing is at a worse level right across most regions of the nation.

The annual affordability index of the review sets out the long-term trends in affordability of average mortgages region by region and country ever since 1994. It highlights the deterioration in affordability in the run-up to the financial crisis of 2007/2008 and the subsequent improvements before the market strengthened over the most recent years.

Today’s most affordable regions are Wales, the West Midlands, the North East and the North West – particularly for those looking to buy property in Stockport. Unsurprisingly, London and other areas of the South West are the least affordable in the nation.

According to the data on the review, mortgage costs about average incomes show a very favourable picture compared to 2008, but in areas such as London, mortgage costs are almost as high now as they were at the peak of the market.

Whilst house prices have largely increased concerning incomes, mortgage costs are currently kept in check by prevailing low-interest rates. This is set to stay that way for the moment but could change.

The Chartered Institute of Housing has gone on record to state that recent figures are highlighting worsening affordability throughout most parts of the United Kingdom. In areas such as East Anglia and the East Midlands, the typical buyer has seen a shift up from the 50th income percentile to the position of 70th over the last decade since 2011.

In areas such as London, the South West and the South East, there has been a rise to the 80th income percentile from the 60th from ten years previously. Scotland and the North regions remain at the same levels, whilst Wales and Northern Ireland have displayed a deterioration.

Whilst this has shown some concern for the outlook of affordable housing for 2022 and the early start of 2023, the outlook is still in its infancy, with no one able to accurately predict how the market will alter for the year ahead at this point. Those looking into how to sell a house in this climate as well as those seeking buying a property advice are advised to keep in regular contact with independent estate agents Stockport for how the market plays out.

Contact the team at Joules Estate Agents Stockport for all updates on the Stockport housing market, affordable housing, as well as advice on renting a house in the area.

The past year has witnessed an astronomical rise in the amount of money spent on the housing market. Various reasons have been behind the big push including the stamp duty holiday, low rate mortgages and pent up frustration with the same four walls.

Regardless of what has pushed the surge in the marketplace, the biggest rise has come from first-time buyers to the market. In 2021, first-time buyers contributed over £86 million of the overall sales, increasing by just over £27 million within a single year.

Figures Across the Nation

When it comes to what areas saw the most increase in first-time buyer activity, the South East saw the biggest share of those numbers with 24,416. London showcased the second-highest growth with 18,717 first-time buyers coming to the market.

In the North West, an increase in first-time buyers saw the region attract 8,698. This included those looking to buy property in Stockport in both city, town and more rural surroundings.

Also increasing in each region was the average price paid for a first home, stretching from £199,251 in 2020 to £216,836, highlighting a nine per cent increase in just one year. When reflecting the regional differences on house price growth, Wales had the biggest First-Time Buyer paid jump at 12 per cent.

Despite the record new heights that house prices have climbed during the pandemic period, the record number of first-time buyers coming to the housing market over the past year has continued to climb significantly, with the overall level of market value they represent being huge.

Greater demand over the supply has pushed the cost of buying higher and higher but the clear aspirations of owning your own home have never been more identifiable and strong. Even though today’s generation has become accustomed to long-term renting, the door has been opened and more and more people are taking their steps towards having their place to call home.

This factor plays very well into the future health of the housing market in the UK, suggesting that buyer demand has little sign of running low shortly. Although the level of housing stock has yet to catch up to the demand levels, independent estate agents Stockport look to have another busy year ahead for enquiries in the North West.

Contact the team at Joules Estate Agents Stockport for information on how to sell a house, advice on renting a house or if you are looking to buy property in Stockport.

Known as the property investment hotspot of the northwest, Stockport has been an area of exciting regeneration and unparalleled growth throughout the 2020s so far.

During the first half of 2021, the number of prospective property buyers for the area of Stockport rose by more than 500%. The peak in interest in the Manchester commuter town was registered by the Royal Institute of Chartered Surveyors who noted a huge rise in the volume of instructions received to carry out property surveys in the area.

In the first half of 2021, 1,887 surveys were completed which was a huge increase on the 311 completed in the same area in 2020. This has been the biggest rise within the UK, with Stockport taking a major lead in the UK property market following the pandemic.

It is believed that high interest in the area of Stockport will continue to skyrocket in 2022. Though favourable market conditions like the stamp duty holiday have been closed off, properties are still high in demand across the area, pushing prices up. Although unclear how the market will develop over 2022, it is clear that interest in Stockport will continue to climb throughout the year.

Stockport has been a town of major regeneration throughout the 2020s so far, which is a key reason why interest is at an all-time high for the borough.

Various work has been put into motion to make Stockport a more accessible area, including a revamped transport exchange to make connectivity improved with a huge bus terminal, covered passenger concourse and better interchange links. As well as this is the development of the Town centre West area – complete with 3,500 new homes.

Along with the redevelopment of Stockport’s college campus, the transformation of Weir Mill and a community on site of the old St Thomas Hospital, there is the new Stockport Exchange district – attracting new and exciting businesses within the borough as well as job prospects.

With Stockport sitting just 8 miles from Manchester’s bustling city centre district and regular trains every 10 minutes – home buyers recognise that Stockport is the area of huge potential. Combining comfortable greenery with easy access to the city lifestyle, Stockport is the borough highly attractive to people who have a change in lifestyle and priorities – giving even more ease in literally having the best of both worlds.

Contact the team at Joules Estate Agents Stockport if you are looking for a property investment hotspot or to buy property in Stockport or advice on how to sell a house in the area. 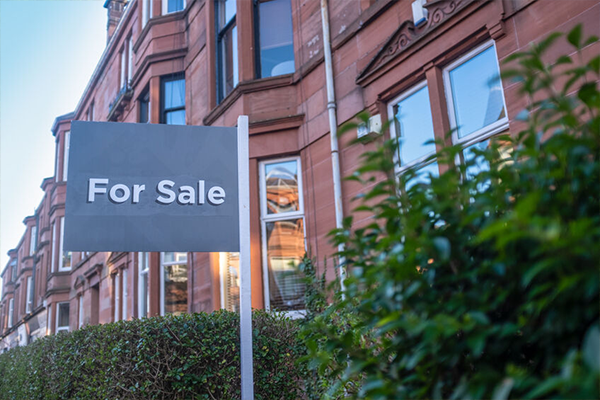 You no doubt have heard all of the reports of an impending market crash in the housing sector, mostly people predicting that it will happen soon. The truth is that the crash is a long way off from happening to the market, but the sellers wanting to sell a home are now becoming more realistic. […] 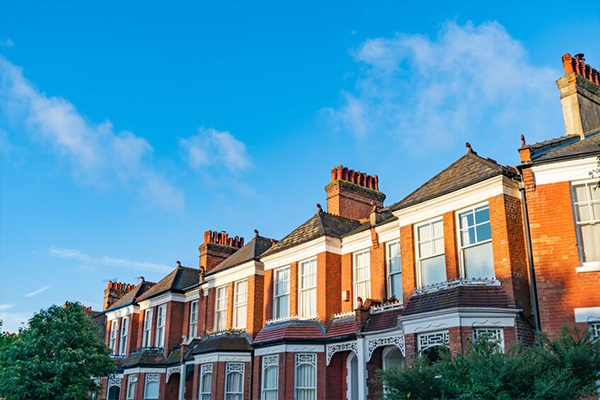 Buyers Reluctant to Move Due to Transaction Times

No doubt about it, moving home is extremely stressful. Today, it has become even more stressful due to the national shortage of available properties. Not only has this held up first-time buyers and people looking to a buying a property – but those looking to move out of their current homes are being deterred also. Affecting […] 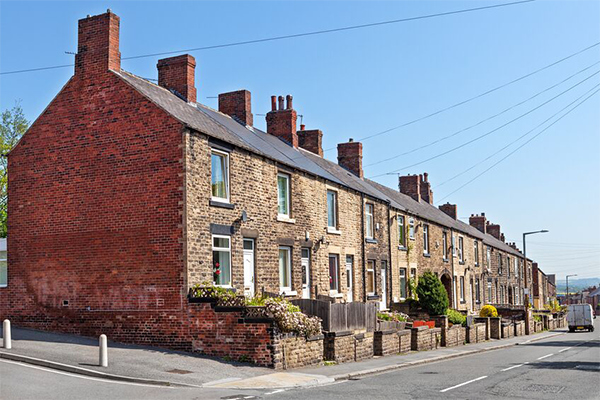 What Affects Property Sales the Most in 2022?

It is frantic, it is unpredictable. It is frustrating. It is the housing marketplace in the UK in 2022. Whilst we are enjoying one of the hottest weeks on record in terms of weather, the marketplace for available homes continues to be scorching hot. For every person who successfully finds a home and moves in, […]