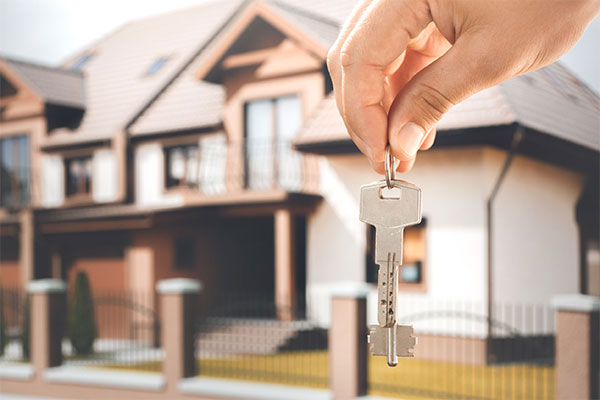 As lockdown continues to impact the property market, the latest Goodlord Rental Index shows a significant drop in the rental market in 5 out of 8 UK regions throughout April. At the same time, the dip in void periods has fluctuated across the UK.

According to the data, there was a rapid drop in the volume of new and completed tenancies leading up to Easter, before rebounding and finding balance towards the end of the month.

The majority of regions monitored by Goodlord saw a drop during April, with the average rental costs across the UK falling by a collective 2 per cent, from £878 to £861 per property per month.

The biggest drop in rental costs was found in Wales and the West Midlands. Both regions recorded a loss of 6 per cent. The North East saw a 4 per cent dip, followed by a 2 per cent drop in the average rental costs for Greater London and the North West.

The South West prices remained steady, but the South East and East Midlands saw a 1 per cent rise in average rental costs.

Tom Mundy, COO at Goodlord, said: “Everyone in the industry is doing what they can to cope with an unprecedented set of challenges.

“With restrictions on movement continuing, it’s no surprise that market activity is significantly down year-on-year and that rents and void periods are fluctuating across the regions.”

It’s not all bad news

There is some positive news to come out of the latest data. According to Mundy, Goodlord’s letting activity tracker appears to demonstrate a new level of consistency in market demand over the past week.

He added: “Whilst a halving of activity year-on-year remains a crippling statistic for the industry, we also believe a huge amount of pent up demand will be released once lockdown lifts.

“Agents who are able to plan ahead for this and can ensure their strategies adapt to the new normal of social distancing will be in a strong position to capitalise on that surge.”

Let Joule’s help you find a tenant for your property

If you are looking to rent out your property in the Heaton’s in Greater Manchester, Joule’s Estate Agents is here to help. Though we understand that leaving the home may not be an option at the moment, we are working from our homes to help landlords and homeowners find the right people for their property. If you’d like to find out more, get in touch. 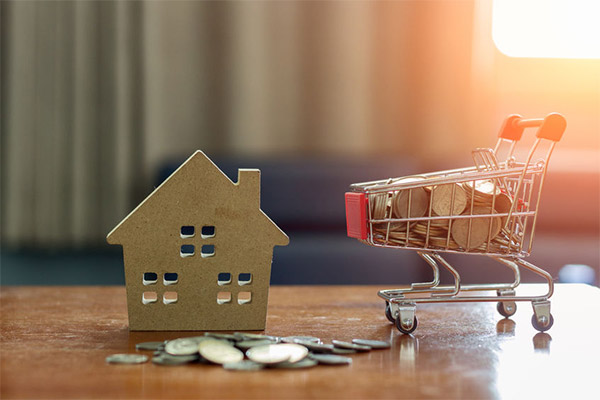 The chancellor of the exchequer has today announced a radical & imaginative change to stamp duty. From today there will be a stamp duty holiday until 31st March 2021, on properties up to £500,000. Typically for buyers buying up to £250,000 that’s a saving of up to £2500 whilst if you are buying up to […] 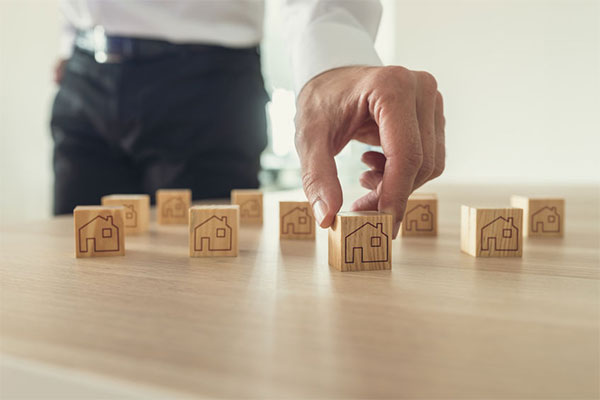 What do you have to declare when selling a house?

When selling your property, it would be easy to assume that the buyers are solely responsible for checking out the quality and suitability of the property before going ahead with the purchase. However, it is the responsibility of the seller to disclose certain information to potential buyers before you go ahead with exchanging contracts. As […] 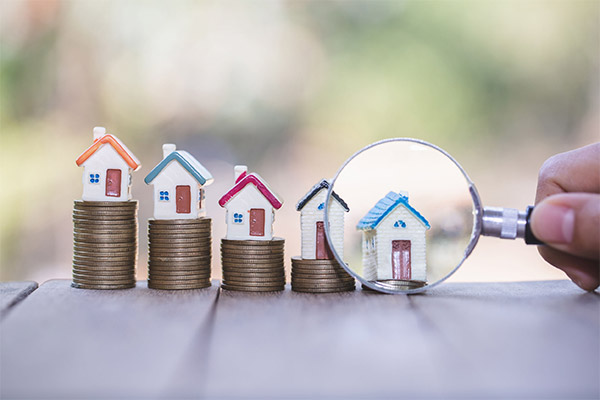 Searches for buy-to-let mortgages has dropped to merely 17.99 per cent versus 65.94 per cent for standard residential services. This is a significant drop from the recent highs of 24 per cent of all mortgage searches, according to research by Twenty7Tec. The long-term average for buy-to-let searches currently stands at 19.78 per cent – this […]