To begin with here’s a few post Brexit referendum statistics:

Mortgage arrears are the lowest since records began.

Since the Brexit vote, house prices have climbed an average of £747 per day helping to provide a 5.2% annual price growth.

Major lenders have committed to increasing their lending by 10% year on year for the next 5 years, the Bank of England have reduced interest rates by 0.25% and HSBC have issued the first ever fixed rate mortgage at under 1%.

That in any bodies’ language is reason enough to be confident about the robustness of the property market but is there bad news?

Well, the changes in Stamp Duty are attracting reports of damaging the housing sector more than any post European situation.  The new regulations increase stamp duty prohibitively and are punitive when it comes to second homes and the buy to let market.  Equally, they are complicated and confusing.

It is fair to say there is some economic uncertainty which could weaken demand in the second half of the year although it doesn’t feel that way in the Heatons with strong sales throughout what is traditionally the holiday season.  Ultimately, the government and the Bank of England want a healthy property market as its good for the economy and the current conditions are certainly egging on the market so it looks like we’re on a roll! 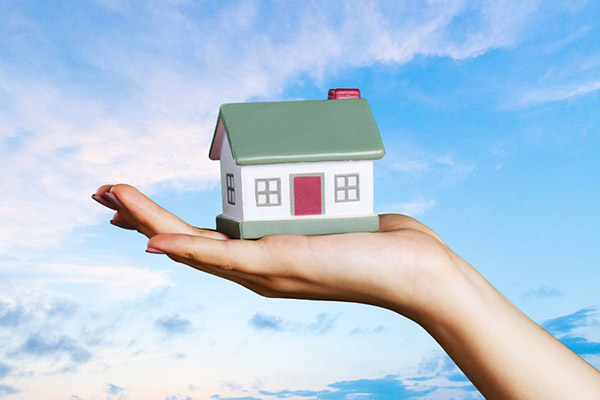 In a recent survey conducted by software brand Alto about online vs traditional estate agents, it was revealed that around 700 estate agency customers prefer traditional high street agents with a physical branch where they can visit an agent in person. This, along with strong word of mouth and email communication is the most preferred […] 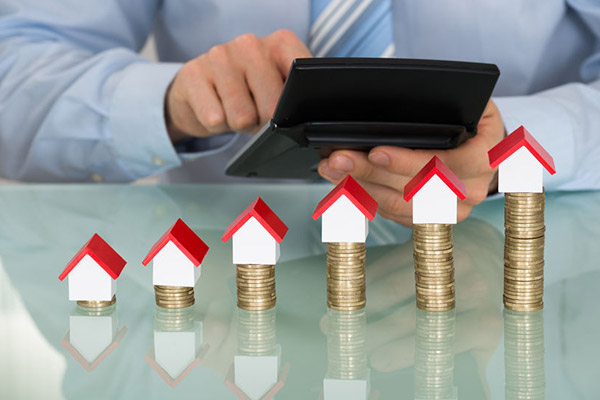 Housing Boom May See No End at Stamp Duty Deadline

News this week saw the Bank of England’s deputy governor predict the very real possibility of the current market boom continuing after the end of the stamp duty holiday deadline in the autumn thanks to the latest house price boom in the UK. Autumn Focus Structural shifts following the pandemic, as well as a greater […] 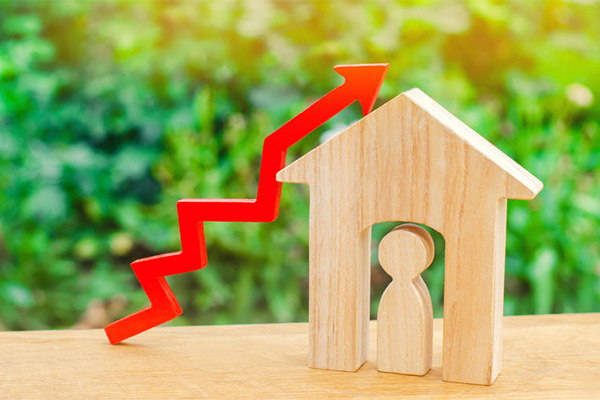 The north is currently leading the surge in new records for price whilst the south, and particularly London has stood still with their house prices. However, house prices in North West England are looking a little different. Jump in the North Average house prices in the north and Wales have jumped by 1.8% to the […]