BEWARE THE ENEMY WITHIN

The property market is not the only thing flourishing in SK4, there is an alien species in the area and beware it likes to eat buildings.

This species is called Japanese Knotweed.  What I can tell you is that it is now prolific throughout the UK and there are serious implications for property owners.

The ‘plant’ was brought over from Japan in the 19th century and was regarded as an attractive addition to gardens with its pretty pink and white flowers but its root system runs up to 3 meters deep underground and spreads as far as 7 meters.  At the base of the roots are pod systems called rhizomes and they along with nodes on the bamboo like structures that come out of the ground help the weed germinate.  As they grow they will climb up cavities in buildings and through floors causing severe structural problems.  Handled by inexperienced people it will spread on the site and quickly contaminate ground elsewhere.

Heaton Mersey Common has one of the boroughs worst outbreaks of Japanese Knotweed even though treatment programmes have been started.  And this is the nub of it, it’s a 5 year programme by a licenced operator to eradicate.  So seriously is it taken by lenders that they won’t lend money on a property that is affected without evidence of this programme being in underway.  Unlicensed operators who wilfully allow the weed to spread also infringe environmental laws and can be fined up to £5000 with a potential jail sentence. 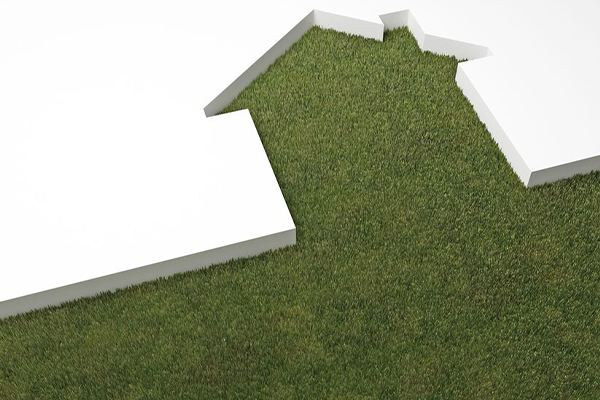 Whilst many are trying to secure their keys and others hoping to sell theirs before Christmas, it is good to know that the housing market forecast 2022 still holds strong for the North West, with average house prices higher than they have ever been in September. Whilst the end of the stamp duty holiday and […] 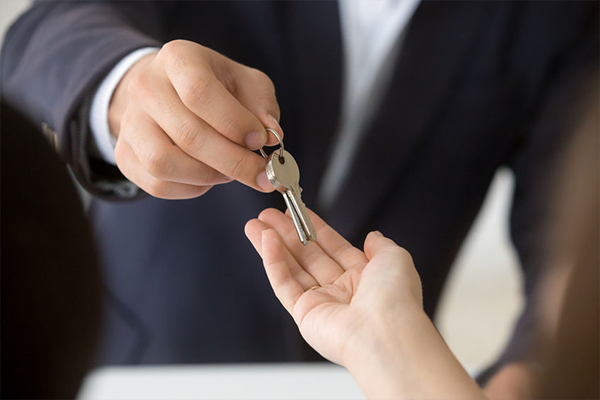 Are Second Homes to Continue an Increase?

One of the more surprising rises in popularity over the last year is the frantic pace wealthy families have been in to, which is purchasing a second home. The holiday home boom that was established after the first lockdown of 2020 is still in effect, as currently more and more buyers are open to the […] 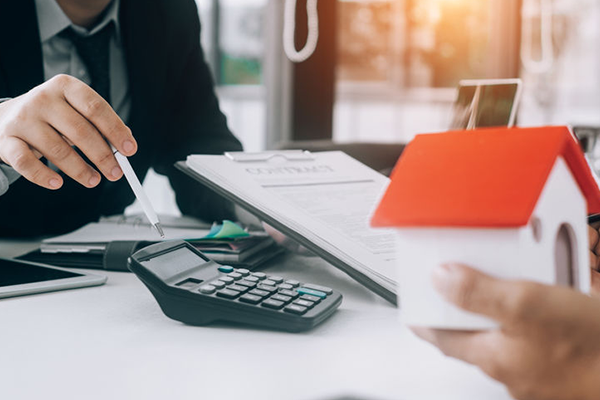 Record numbers of properties on the market are selling above their desired price as many are putting in a house offer over asking price to ensure they secure the property. A report showing from August has revealed. Despite the summer lull, a reported 37 per cent of properties have sold for above their original asking […]