As I write this article the world cup has kicked off in dramatic fashion with plenty of exciting games.  The housing market is affected by major sports events and it won’t surprise you that viewings are quieter when key games are underway.  On the other hand there is proof that success for an international side can boost the economy by as much as 0.3%.  So I hope that as you read this England have progressed and there is a mood of optimism around the country.

There is evidence to demonstrate a slowing down of the market with less mortgage transactions recorded.  The suggestion supported by our personal experiences is that the recently introduced mortgage market review is impacting; a lack of trained personnel within the lending world, lack of familiarity with new systems, delays in mortgage approvals in principle and lifestyle questionnaires with strict criteria reducing substantially what people can borrow.  Furthermore, later in June Mark Carney, the Governor of the Bank of England, is considering measures to prevent a housing bubble, this will include reviewing interest rates.  So, expect them to rise later this year ahead of schedule.  Also watch out for lenders reducing multipliers for borrowing, limiting what buyers will be able to offer.

To quote a footballing analogy these are strong defensive tactics to curb the rampart forward line of housing inflation.  Fever may have struck but the remedy is like a lot of medicine, its not easy to take! 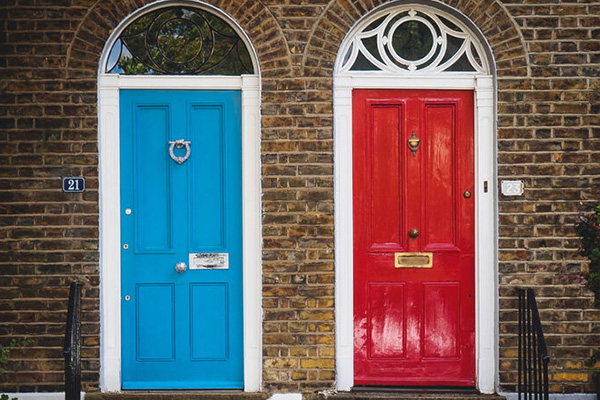 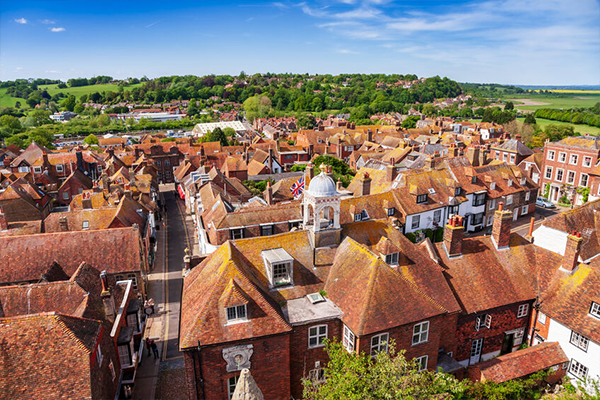 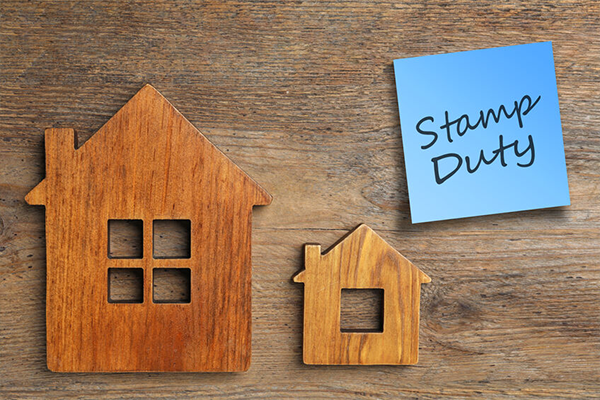