JOULES BRING SOME SUNSHINE TO THE HEATONS 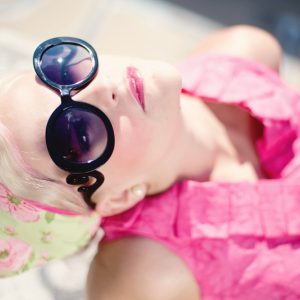 On the 30th July 1966 England dramatically won the World Cup for the very first time.  As the nation celebrated another more local noteworthy event was taking place.  Joules Estate Agents was established as a local, independent, estate agent.

The estate agency quickly became known around Stockport but as the years passed by the focus concentrated on the Heaton’s and SK4 specifically.  In 1981 Clive Tattersall joined Joules as manager and would subsequently take over the business 4 years later.   Clive passionately believed in personal service and particularly in accompanied viewings and refreshingly interesting descriptions on property details.  In fact, the media took an interest and features in the Manchester Evening News and national media followed.  Ultimately Clive has appeared on television and national radio as an expert on property matters.

For some time Joules have wanted to re-launch a new exciting image for the business but have held back because of the difficult economy.  Over the last 18 months things have changed dramatically with the imminent arrival of the Metro Link creating huge interest in SK4.  Clive talks about the ethos that lies behind the new image, “When I first took over Joules I held back from the customary practise of putting my own name on the business, besides I don’t think my name would fit on the board!  I was always strongly drawn to the etymology of Joules and its association with energy.  I feel that has a good connotation with client expectations and hence our strapline ‘Joules, all the energy you need to move’ and the sunny image that you now find on all our literature.”

Independent of their reputation Joules have a strong presence in the community being one of the former members of the 4 Heatons Traders Association.  In fact Clive is the current chairman, “I have a strong feeling about the importance of community.  The 4 Heaton Traders Association has quickly gained reputation for supporting and organising events that bring the community together and builds a strong feeling of belonging.”

With a busy year ahead in sales and lettings the implementation of the new image, incorporating the latest technology and work with the 4 Heatons Traders Association it does seem true to say “Joules have all the energy you need to move!” 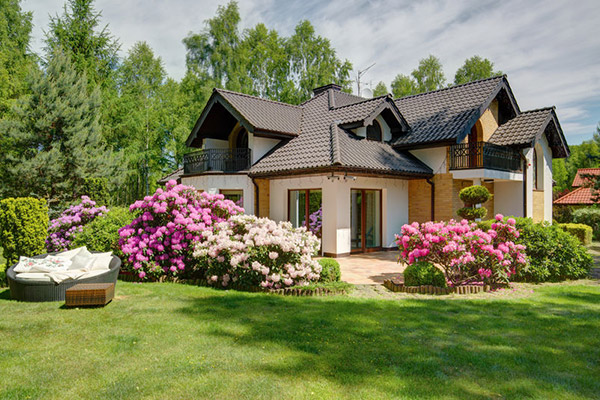 Your Garden Helps to Sell Your Home

Setting the right impression is paramount in how to sell a house and in the current climate the most important aspect of your home may surprise you; it’s your garden. Indeed, your garden space is of more appeal when selling your home today, than it has ever been with more people looking at the potential […] 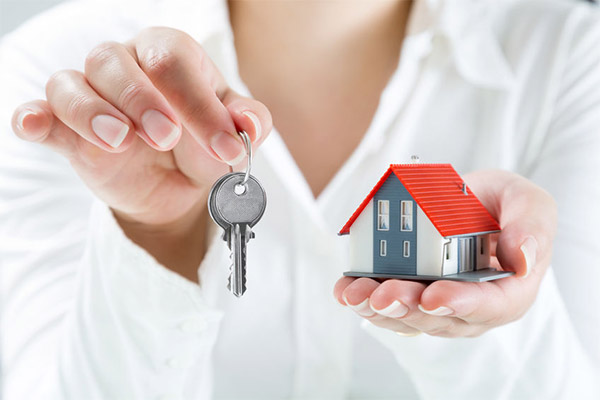 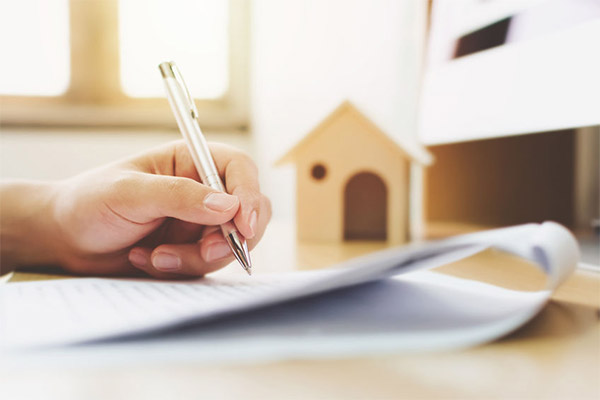